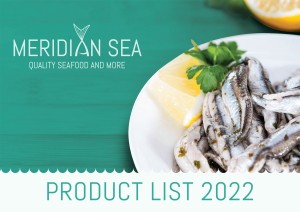 Edible Organic Seaweeds are becoming increasingly popular amongst a large section of food lovers across the nation. The many health benefits that seaweeds possess have helped win over more and more people towards seaweed products.

For starters, edible seaweeds contain Iodine and Tyrosine, which help with Thyroid function. They are also a good source of Vitamins, Minerals and Fibre and assist in reducing weight, improving heart health, reducing diabetes and improving blood sugar levels.

Meridian Sea is proud to be the UK distributor for the Bord a Bord brand of high quality edible seaweeds. The fully certified, Organic, fresh edible seaweed gets harvested in the English Channel (albeit on the French side). We can supply an extensive range of fresh, dried and ambient seaweeds in various pack sizes to suit. 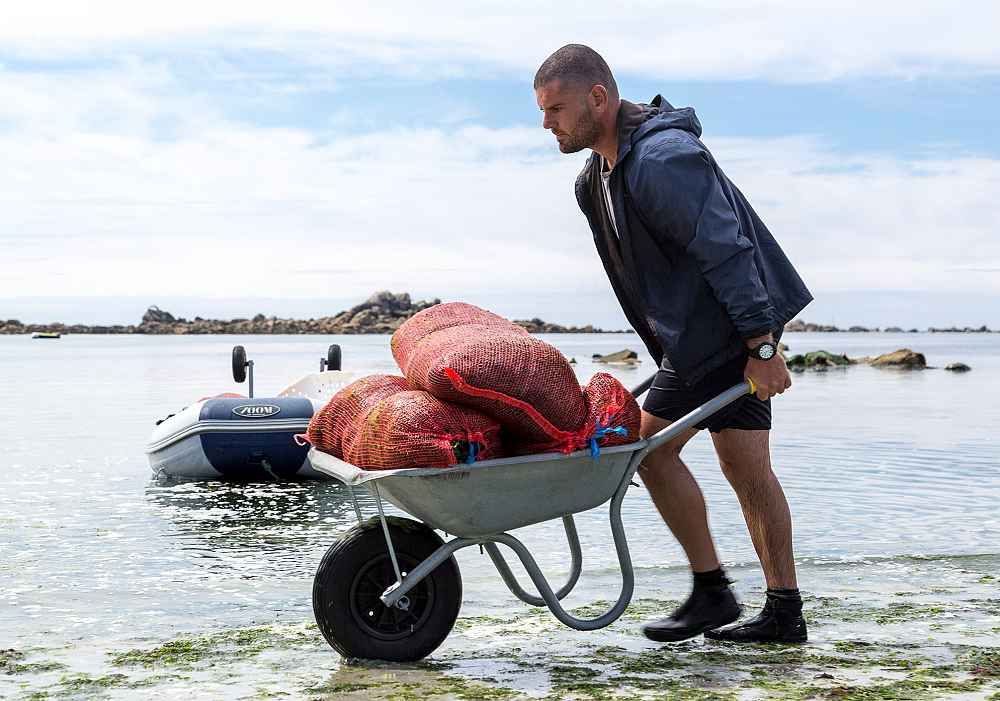 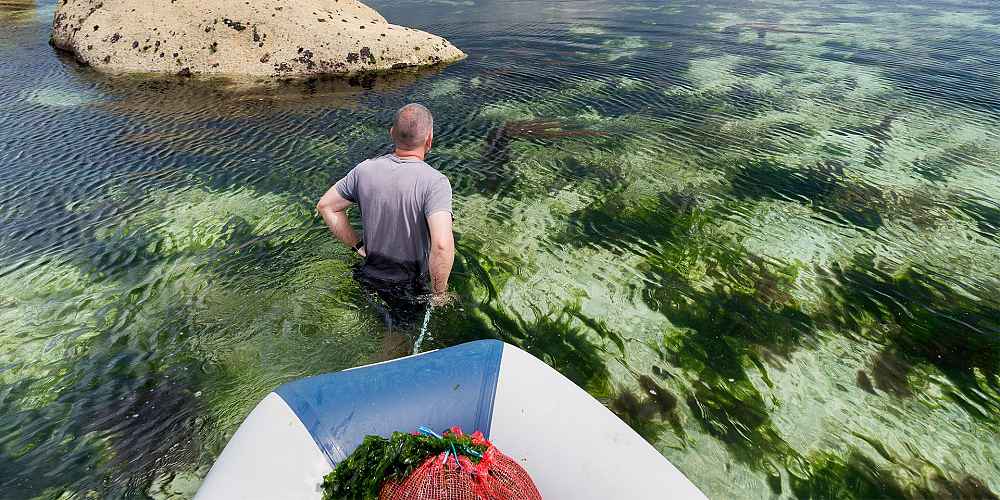 Meridian Sea was one of the first suppliers in the UK to distribute edible seaweed, well before it became such a massive hit amongst food and health enthusiasts.

We not only sell Organic Seaweed in the standard chilled or dried form, we are one of the few edible seaweed suppliers in the UK who also have an entire range of products which are produced using the seaweeds. These include the award-winning seaweed tartar, which are already extremely popular across restaurants and delicatessens nationwide.

Organic seaweeds and tartars are a great ingredient in sausages, artisan bread, potato crisps or even herbal teas, chopped up in a sauce for added flavour, used in a stuffing mixture, in a terrine or just in a salad alongside some beautiful fresh scallops.

Try a little seaweed in a luxury chocolate truffle for a real taste infusion. Seaweed is a versatile and largely underrated product which is tremendously healthy.

Vegans are catered for with most of the range especially the award winning vegan mayonnaise with fresh seaweed, and the new seaweed mustard with Turmeric will enhance many of your dishes and make a great sandwich!

Meridian Sea through long-standing and fruitful partnerships with the leading suppliers provide edible seaweed which is always of premium quality, and has one of the most extensive varieties of certified organic edible seaweeds available in the UK to date.

We have a range of delivery options both small and large this combined with sales support and literature will assist you in providing information whilst gaining new customers and growing your overall sales. Please contact us and we will be happy discuss. 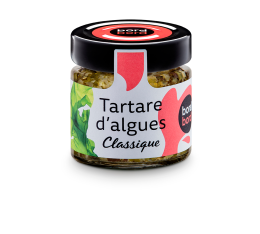 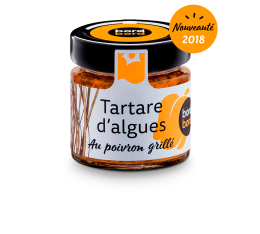 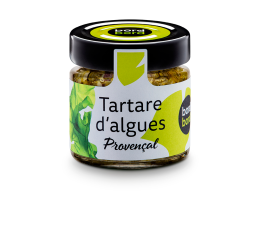 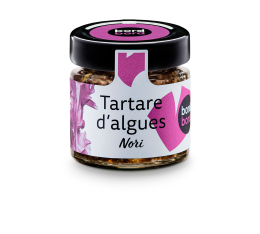 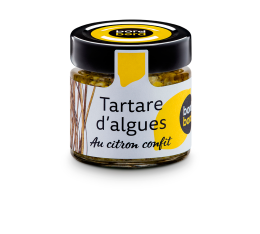 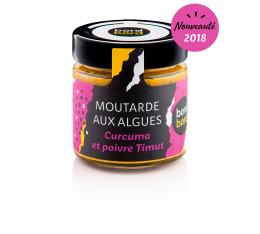 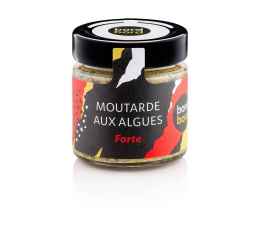 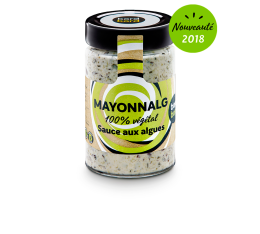 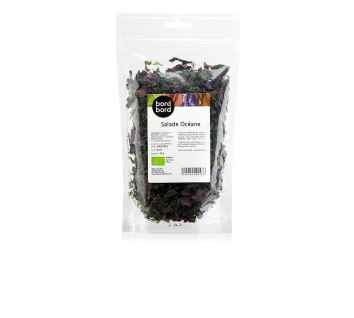 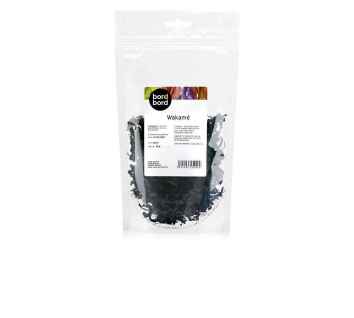 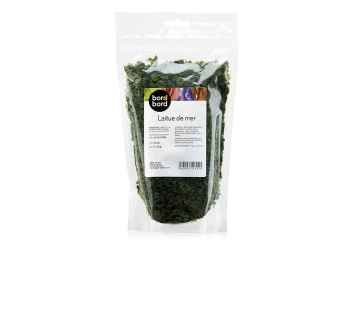 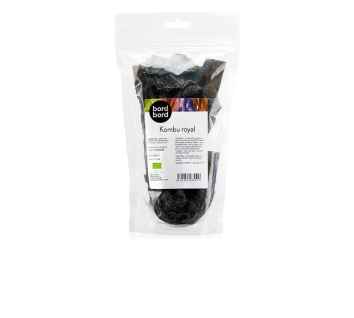 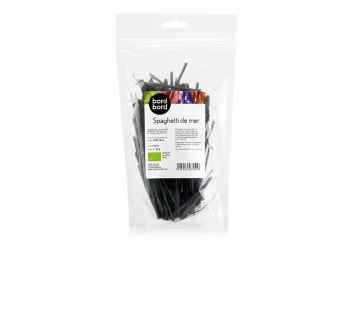 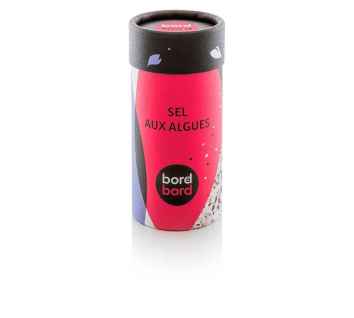 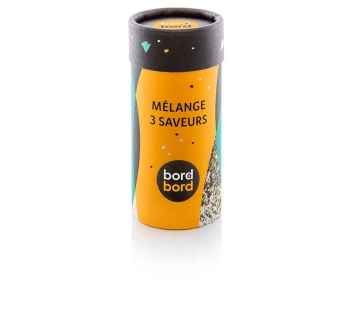 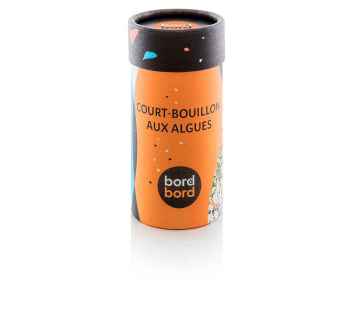 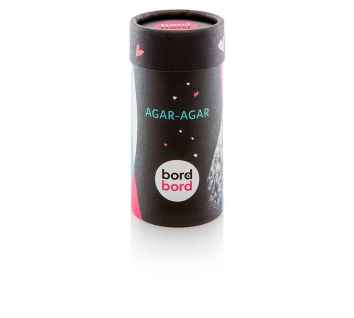 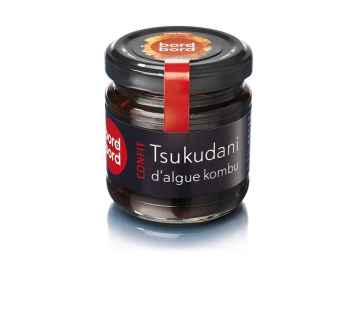 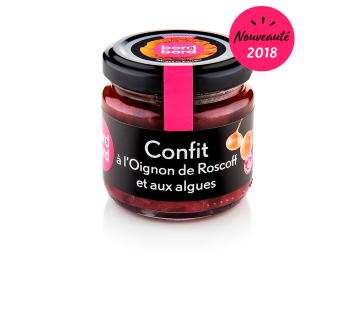 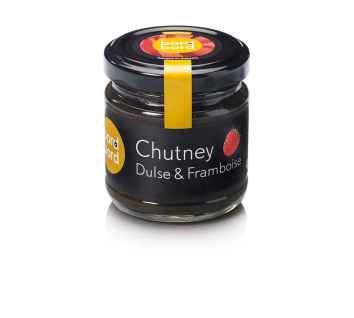 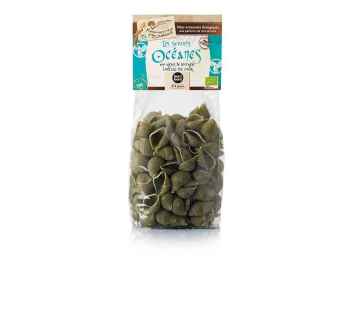 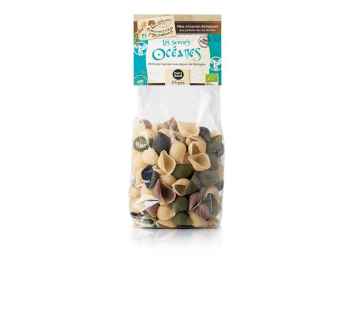 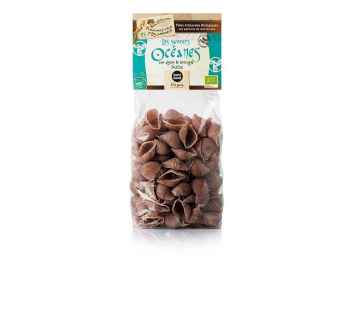 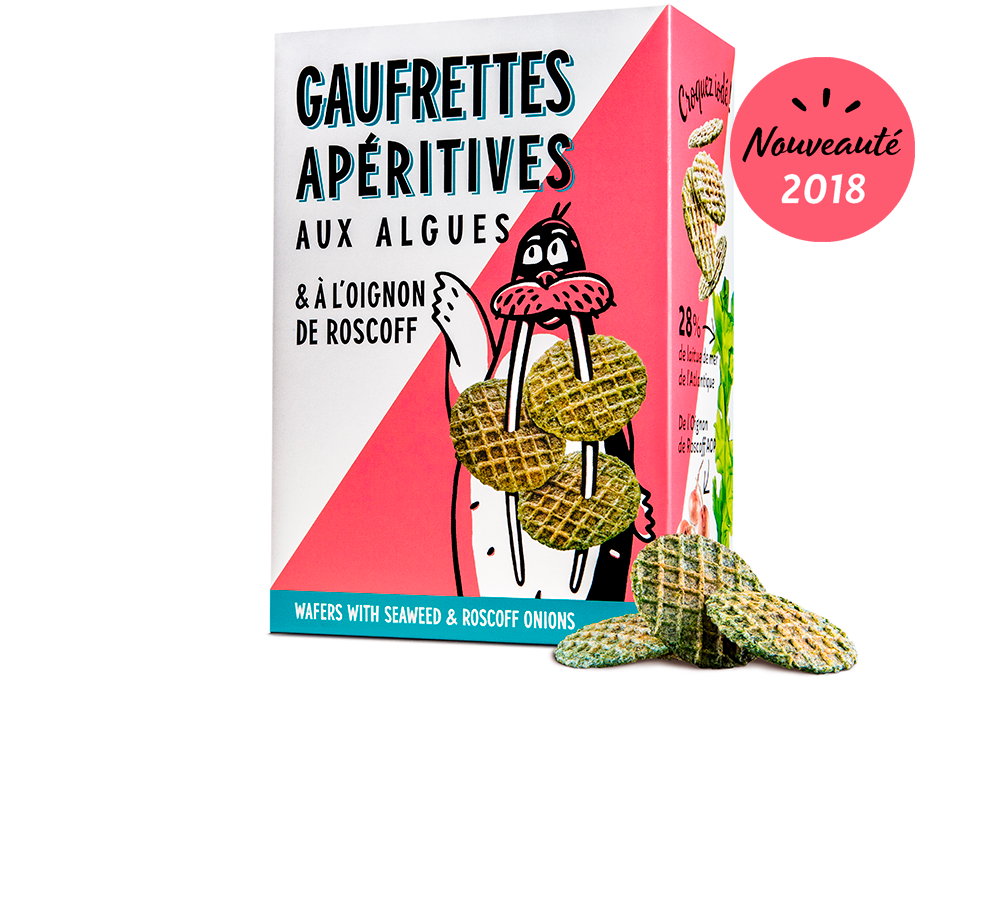 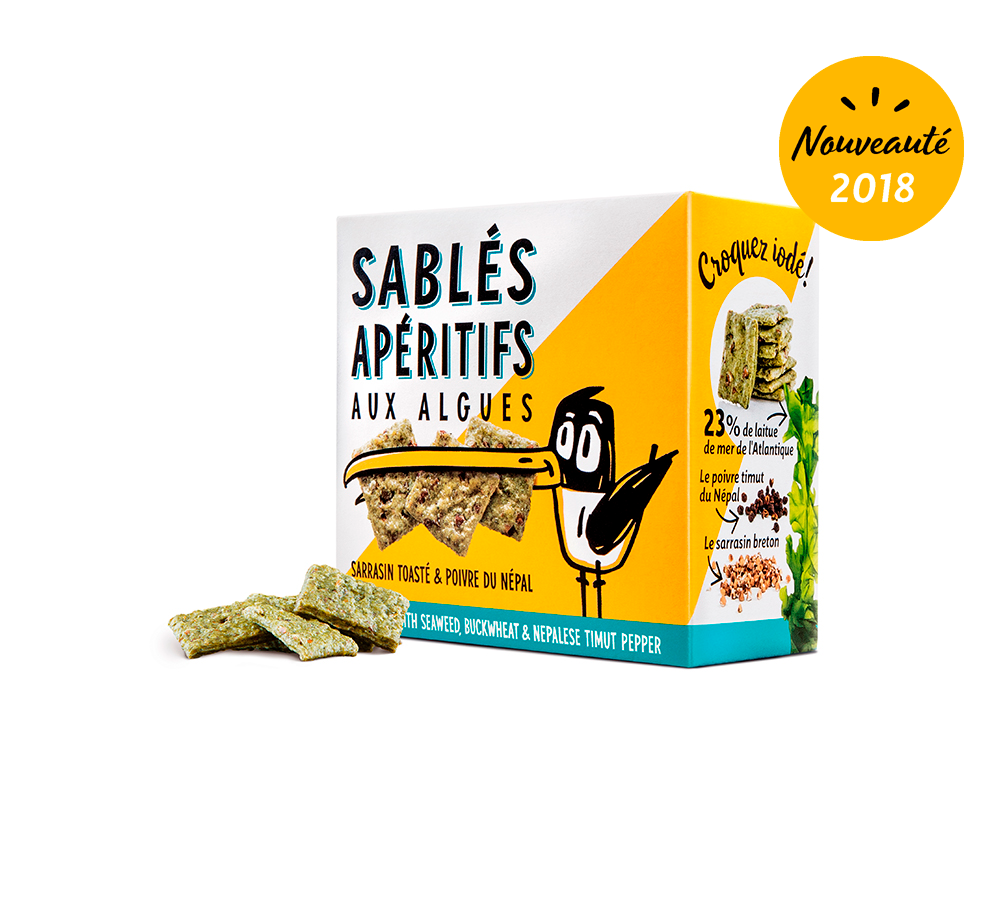 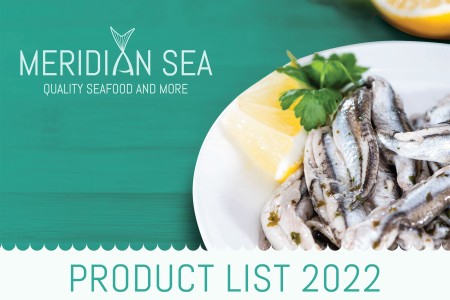